Ugandan musician and songwriter A Pass has released “Abantu,” a powerful and deep song that explores the complexities of friendship and the blurred lines between love and hate. The term “Abantu” is used in several African languages, including Luganda, Zulu, and Xhosa, to refer to people or humanity and often used in the context of community togetherness. The song showcases A Pass’s impressive vocal range and emotive lyrics, capturing the listener’s attention from the first note.

The instrumental arrangements are a perfect balance, adding to the overall emotive impact of the song. It’s a reflection of A Pass’s perspective on how people live and a testament to his writing abilities.

“Abantu,” was crafted to perfection by A Pass (Bagonza Alexander) who produced, wrote and lent his powerful vocals to the song. The beats were created by Tryton/Sikia Media, mixed and mastered by Baru Beatz, and the lyric video was brought to life by Nymy media. 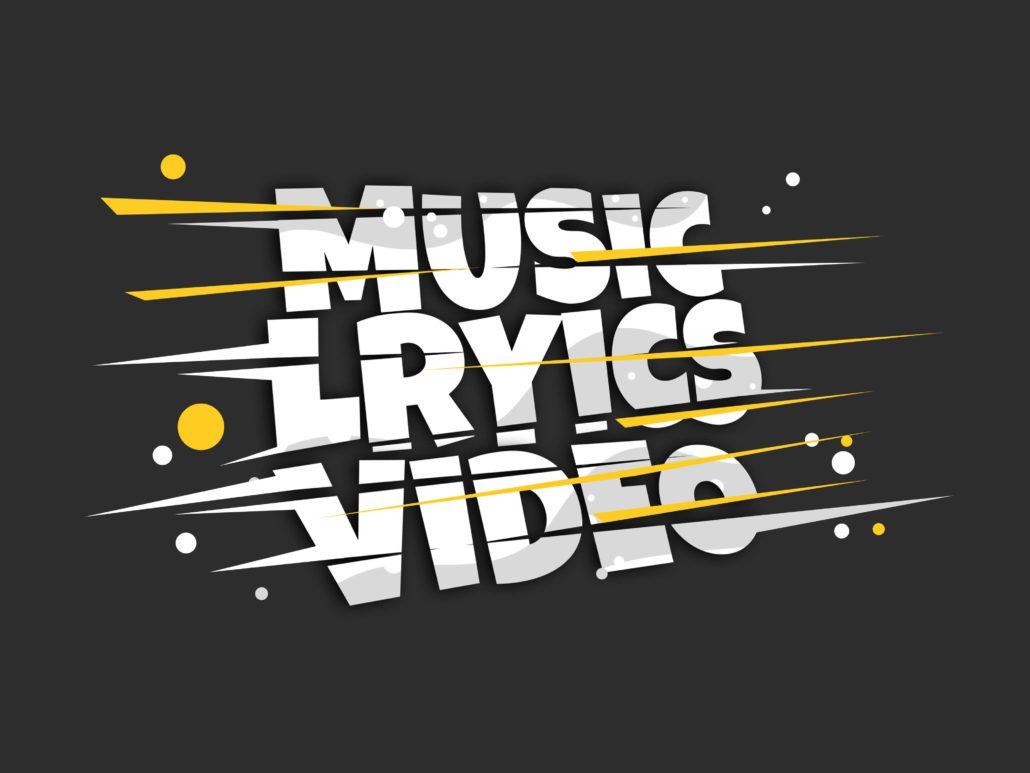 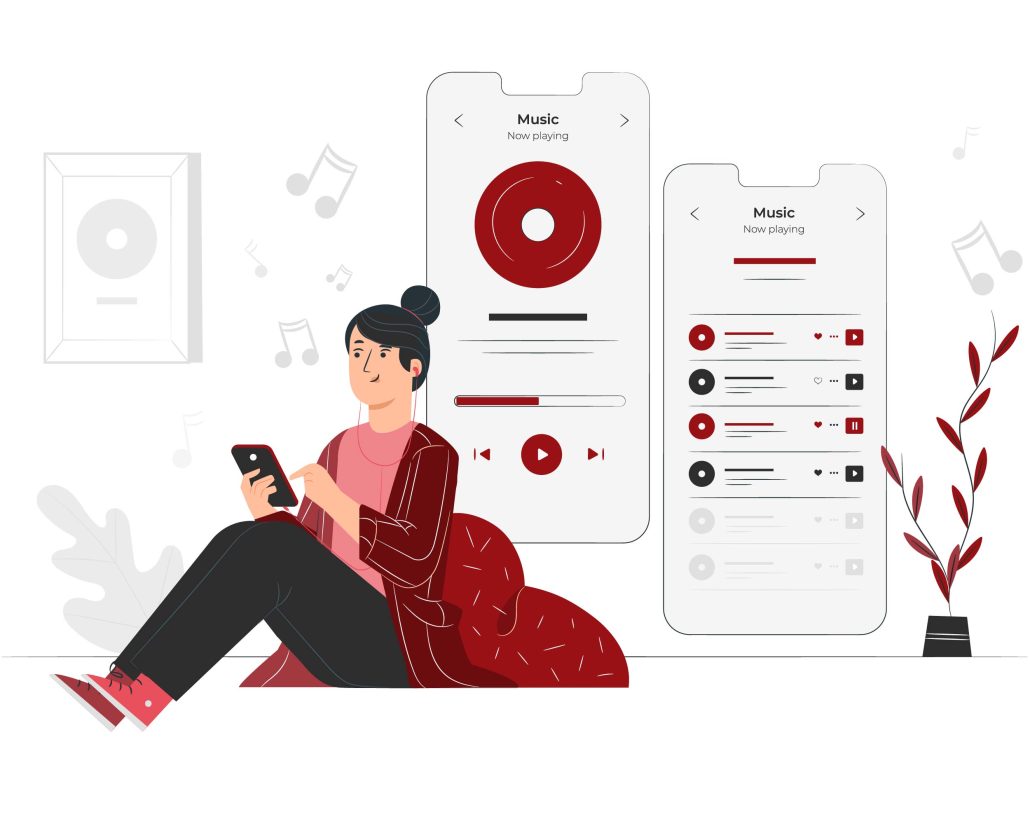 We’re a branding | Web and Graphics designing company willing and fully dedicated to giving the best image that will elevate your brand.

Open chat
Hello, we are here
Nymy Media
Hello 😍
Can we help you